More than 800 classic vehicles are expected to return to Corbridge on Sunday 3rd July 2016 to raise money for charitable and good causes. Entry for public from 11am until 4pm with a cost of £5 per adult, accompanied children under 16 free. Making MG Northumbria’s Classic’s in Corbridge at Tynedale Park, the biggest ever show in the north east. With new and improved public parking arrangements,

Having grown from only 60 vehicles in 1997, the show will contain cars of all makes including some extremely rare models, as well as commercial vehicles, motor bikes and sports cars. There will be entertainment for all the family, including live music Plus many other attractions for all the family including children’s rides. There will also be a wide range of traders and charity stalls.

Entry forms for exhibitors and traders are available now on the MG Northumbria website. 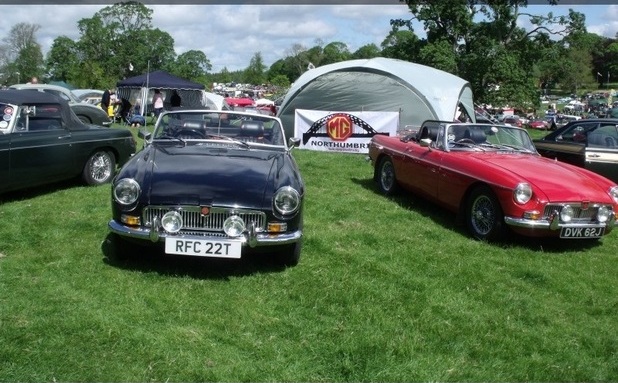 Circe Flower Co is an artisan florist and plant shop based on Hill St in Corbridge.